If there is one avenue of rethinking that might cause someone to…well…rethink, it is taking on the role of the whistleblower.

Wendell Potter, featured on our site with both an interview and an article he penned, is famous as the ex-executive from Cigna who left his high-paying PR job with them to reveal the uncomfortable truths of manipulations – nay, lies – of the insurance industry to affect public policy and ensure outrageous profits.

He did this first in publishing Deadly Spin and shortly after by speaking before Congress. He has since established the Center for Health and Democracy and prior to that a 501(c)(3) that publishes Tarbell.

His change of mind and ultimate change of direction came about over time, although there was one instance which initially jarred his conscience. The was by visiting a farm in East Tennessee hosting a free health clinic. He saw people in the hundreds sleeping in cars and standing in animal stalls waiting for care. People too poor to afford even Obamacare – and especially not the rates and deductibles negotiated by the insurance industry.

He had to stand against and call out these abuses. Gone is the six-figure income. In its place, purpose and peace of mind.

Wendell will not be the last of his important clan to be featured here on LRT. There are many such “Wendell Potters” working in every industry who want to expose deceptive practices and outright crimes. Let’s make a home for them here, a community.

They need all the encouragement they can get. 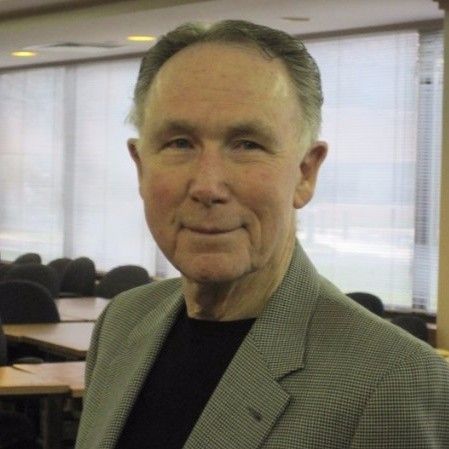