Let’s Rethink This is proud to be added to this woman’s list of “Firsts.” In LRT’s case, she is our first comedian and first Muslim-American woman to hold this post.

Does this provide a few clues as to the “impact” this lady has made and is making in awakening our world to the messages she brings to us about race, gender and social (in)equality?

That militism certainly caught the attention of the famed Hollywood Reporter which recently featured Mona in an article titled “Why #MeToo Hasn’t Transformed the Stand Up Scene.” The article describes the challenges of comedian women – and especially women of color – being disrespected. Misogynism prevails, and Mona and the women she has attracted under her feisty umbrella of Minority Reportz intend to change that.

At other times, the impact she makes is more personal, as with the Benefit show she and Afghanistan-American friend comic, Neelab Sarabi, put on last month to raise money for Afghan people who are now under the control of the Taliban. Proceeds from “Comedians Fire Back at the Taliban” were directed to Hope B-Lit, a Los Angeles volunteer nonprofit that helps people internationally.

I could tell you more, but first – let’s hear it directly from Mona. 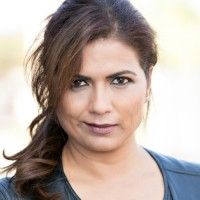 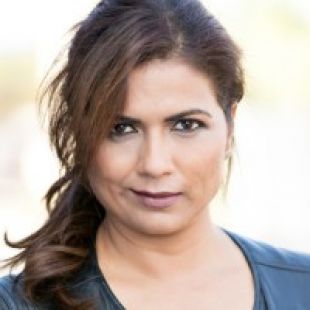 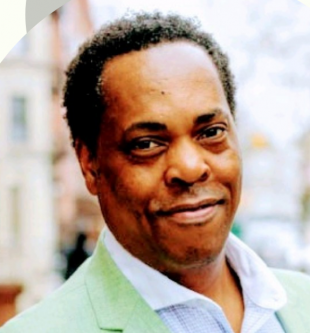