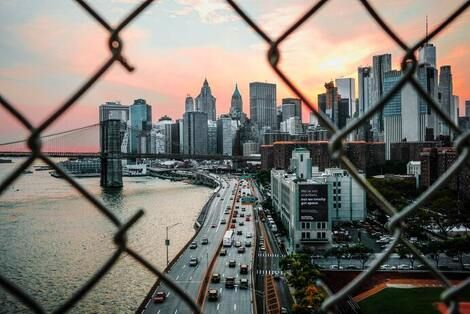 Photo by Matteo Catanese on Unsplash

I worked in the nonprofit sector for ten years prior to joining the effort of Occupy Wall Street, in 2011. After watching ten years of political maneuvering, posturing, and the peculiarities of begging the wealthy for financial crumbs, in the halls of the most prestigious nonprofit organizations in New York City, I thirsted for a new way to bring resources for the 99%.

In 2011, while watching activists gather and disperse in the streets, disrupting daily life, and making incredible noise in mainstream media, on behalf of those drowning in our modern economic system, I thought, “Surely equitable policy pushed by Congress will emerge?”

A few years later, watching the news coverage of the murder of Eric Garner, by police officer Daniel “fueled-by-racism-and-steriods” Panteleo, and the uprisings in the streets growing with each new murder of black and brown people, I thought, “The time to shift and possibly end policing must be obvious, right?”

With the outrage, most recently, in the throes of a global pandemic, watching nearly a million people die and become chronically ill, in the United States, I thought, “Congress has to pass Medicare for All, right?”

In these ten years, I have focused on the work of public education through the Occupy Wall Street social media pages that still remain. We, as a group of editors, chose the path of education and presentation of possibilities to our audiences, championing unionization, worker ownership, and mutual aid practices.

Facing enormous police brutality and coordination on the federal level to destroy the camps of Occupy Wall Street, in 2011, we had to pivot. The editors of the Facebook and Twitter pages had to rethink the content flowing through to a community, now over 60 million people a year.

Today, I look at the promise of Let’s Rethink This and know this platform may be one of many solutions to the silos and seismic shifts in every realm of modern human life. The mission to commit to a practice of Searchlight / Spotlight / Ignite resonates with the core of my foundation.

We all know of the millions of people, making pivots, differences, and inspiring creations towards equitable sustainability. This will be likely home for them. It begins with shining the Searchlight through conversation on the website, starting the journey to sensemaking. Focusing the Spotlight on those whose solutions and genius will create a significant financial and economic impact. Dedicated campaigns will further Ignite fundraising and press coverage and bring in needed sponsors, investors, and fans.

I am excited to work closely with Let’s Rethink This’s founder, Jerry Ashton, watching him bring lessons from his success at the RIP Medical Debt charity he co-founded in 2014. To date, this effort has abolished billions of dollars in medical debt. I am ready to find people, like him, who learned how to subvert a system, for the good of the many.

Every week, I promise to bring to you a snapshot of our favorite rethinkers, ideas for your local community, and inspiration for new possibilities. Thank you for joining us, and buckle up, we have a lot of work to do.

In solidarity and hope - Priscilla 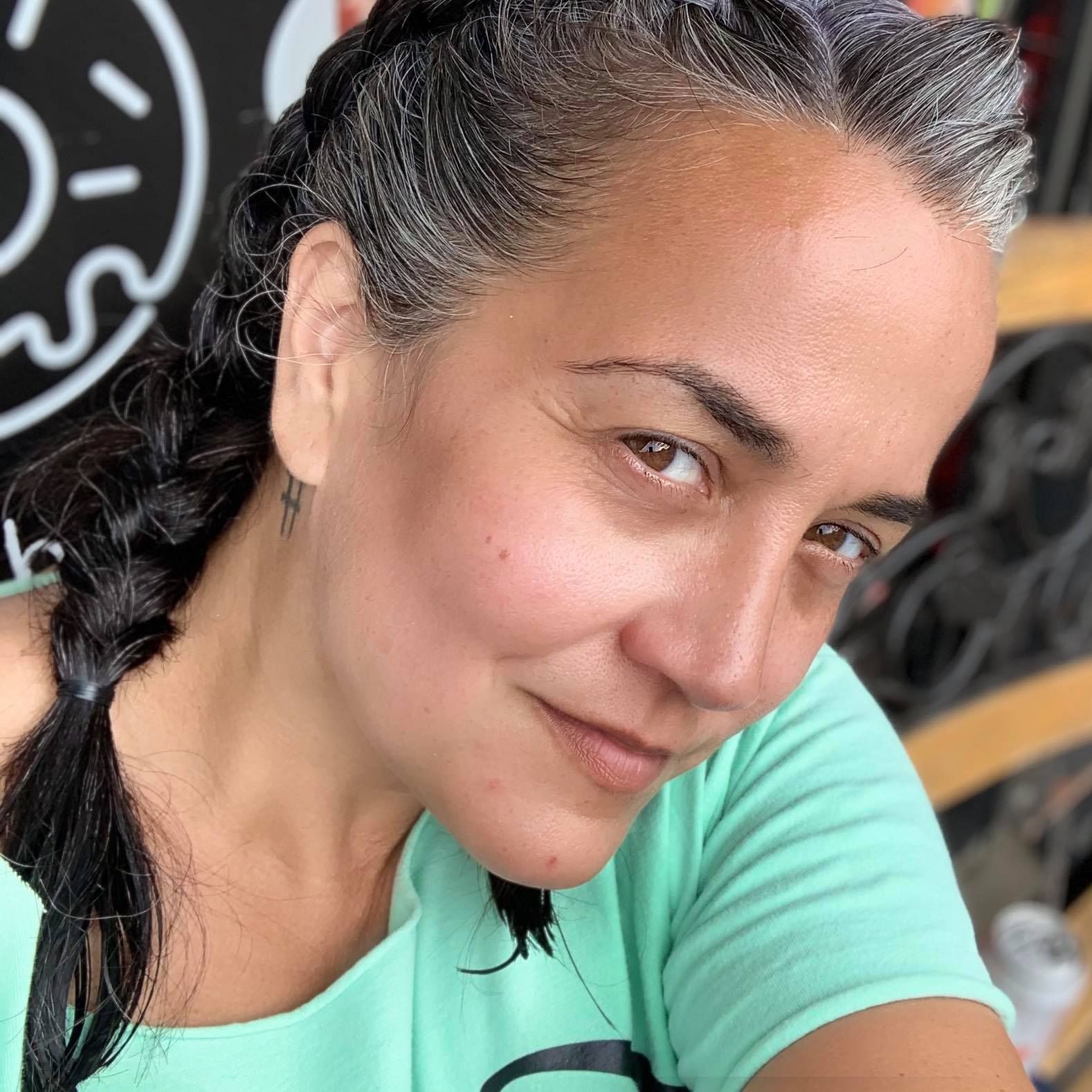 Editor in Chief, Priscilla Grim, is a digital strategist, writer, and nuyorican, based in Brooklyn, NY, where she lives with her daughter, a community of friends, and extended family. Most recently, she served as the Director of Communications with the Art Chang for NYC Mayor Campaign. She has been published in The Indypendent, Democrat and Chronicle, and led the digital marketing efforts for Library Journal, Citizens Union, and PowerMyLearning. Her involvement with movement media teams have included the Occupy Wall Street social media team on Facebook and Twitter, The Occupied Wall Street Journal, and the We Are The 99 Percent tumblr blog. She served as a cofounder for RealPunkRadio.com in 2010. When not surfing a standing desk, you can find her gazing at graffiti and listening to music in a city park, typing in hope for a tipping point, benefiting all who live on the earth.