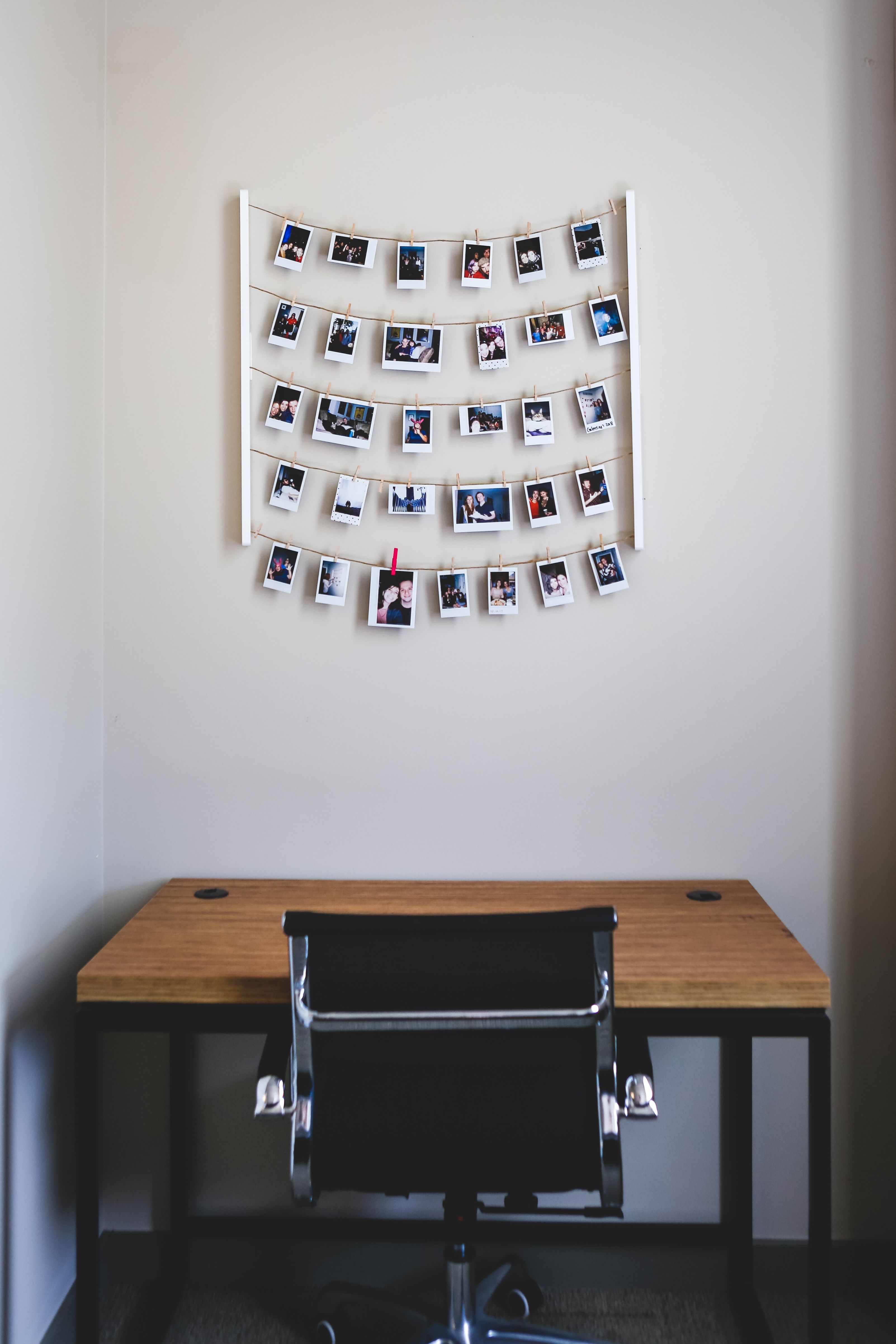 “Simply being you makes you one of us,” declares Ron Alin, CEO and Co-founder of Those Untitled.

Ron, interviewed by Jerry Ashton here on LRT, is consumed with creating what he calls a Lifetime Community – aiming to engage purpose-driven creators and innovators with purpose-driven consumers. The mission of Those Untiled is to inspire companies and individuals wanting to join their fold is to uncompromisingly be themselves in order to pursue their wildest dreams.

Ron’s awakening to this call began after being recruited from FIDM (Fashion institute of Design & Merchandising) to be a design room assistant at the groundbreaking e-commerce retailer Revolve.

He then leveled up to associate designer at emerging men's subscription startup, Five Four Group where he lead the ideation and design of their activewear line, Grand Athletic Club. His next gig was to be lead designer for startup company Super Heroic. He was responsible for the conception and execution of four seasonal tactical play apparel collections for Kids FootLocker via a nationwide wholesale program.

As Ron rose the ranks within the fashion world, he noticed a lack of connection with the creatives behind the ideas and the individual consumers.

This realization led him to rethink and rebrand his own purpose, both professionally and personally. As he peeled away the trappings of his previous work and he, himself was being pigeonholed, he was left with an amazing freedom. Of being…untitled. Almost a Zen emptiness from which something new might grow.

Crafting a network of independent minds while fueling a collaborative spirit was the easy part. As he discusses with Jerry Ashton in the interview, the real challenge is to be sure that purpose – bringing about social good while selling commercial products – was a lot trickier than he first imagined.

“This has to be real service,” Ron says, “not lip service.”