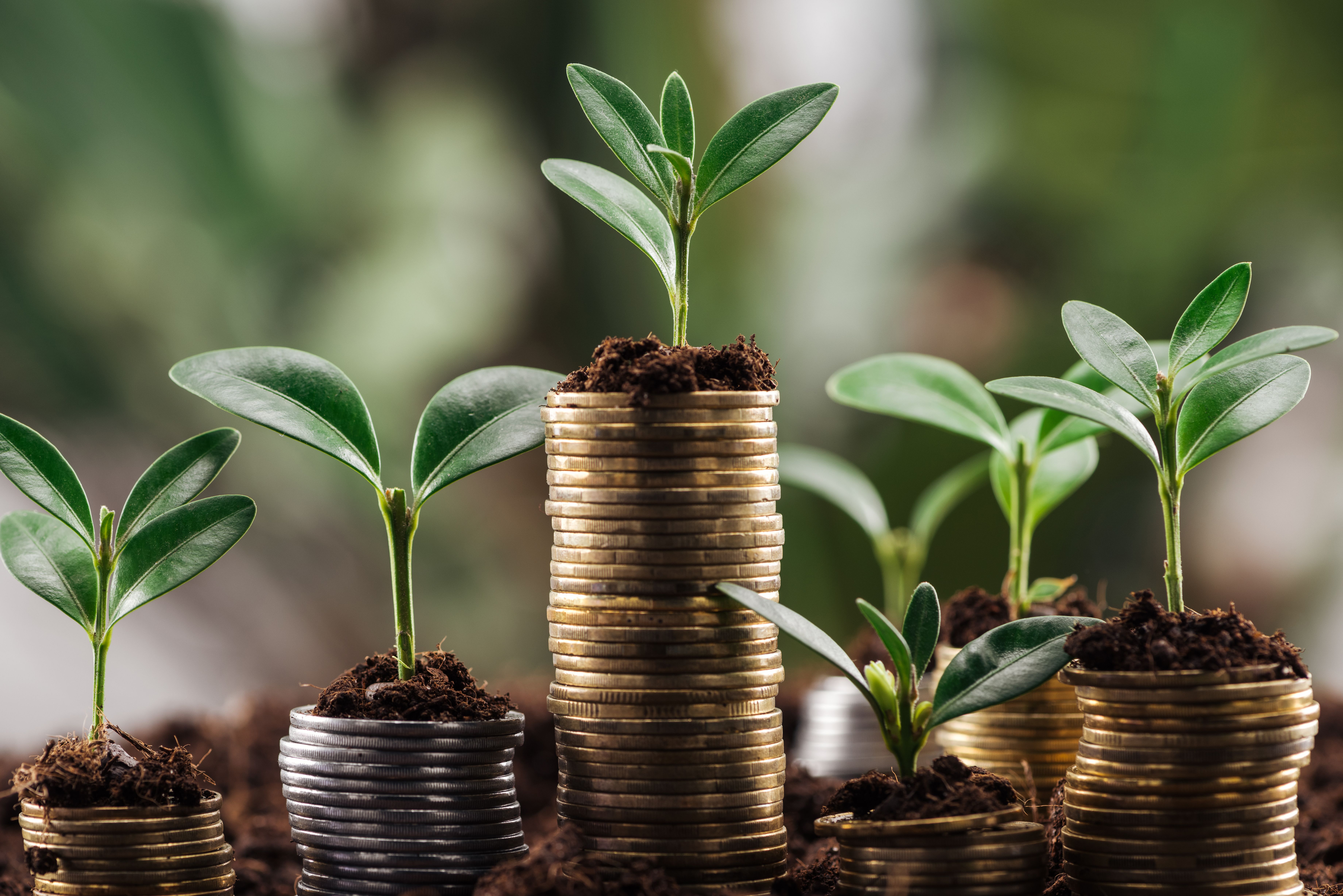 I don't consider myself to be very extreme on either side of the political ledger but, if I were to categorize myself, it would probably be slightly to the conservative side. I uphold as good the classical liberal values of tolerance, compassion, forgiveness, freedom of speech (even unpopular speech) and equality of opportunity.

With that off my chest, a major issue I have rethought and tend to disagree with most of my conservative friends on is the idea of Universal Basic Income.

They mostly see it as just another leftist attempt to buy votes and foster dependency on government. I do agree that that's a danger but, if implemented with a mindset of citizen empowerment it could serve as a vehicle to assist in the "pursuit of Happiness" enshrined in the Declaration as a right endowed to us not just by our government but by our Creator.

Not being boxed in by orthodoxy (or perhaps thinking outside that box), here are 12 points I envision Universal Basic Income working and some of its potential positive side benefits.

There you go. I prefer to think of these ideas as more innovative than disruptive since innovation implies building on what is good about America and improving upon it while disruption, in my mind, implies a certain smug and unappealing disdain for what has been created and accomplished by others. In any event, I hope and believe the proposals presented here offer an imaginative yet balanced starting point for discussion. 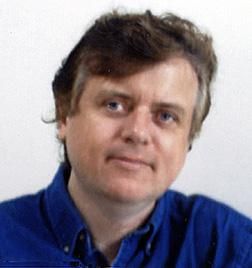 JOHN W. KENNEDY writes Beliefnet’s Faith, Media & Culture blog and is the founder and Dir. of Development of The Creative Universe Entertainment™, a media consultation and development company focusing on the creation, development and support of high-quality mainstream entertainment that upholds positive timeless values, including trust in God.