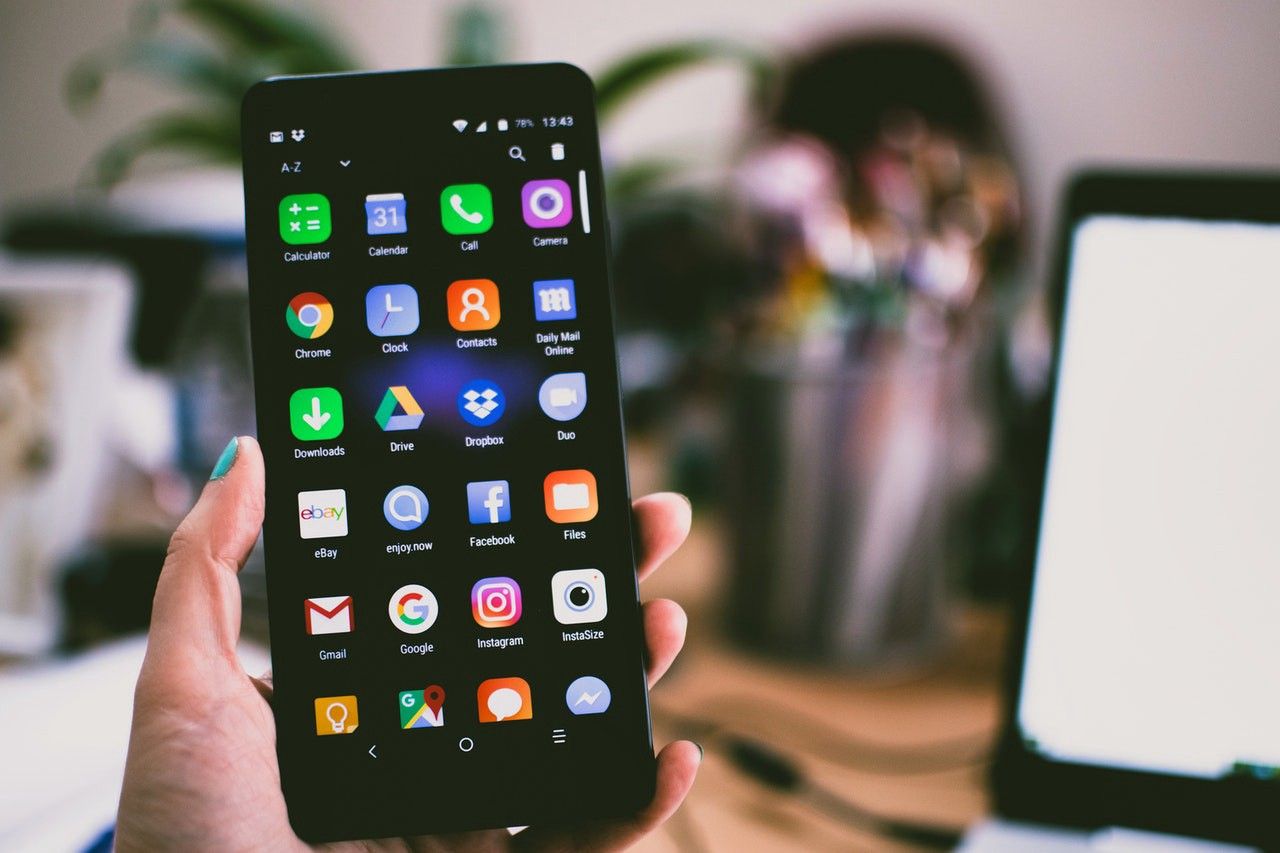 I drifted off to sleep one night a couple of weeks ago while looking at a YouTube home screen populated with a selection of videos from the art, travel, and cooking channels that I subscribe to — but I woke up the next morning to a barrage of screaming click-bate thumbnail images promoting the outrageous exploits of someone named “Karen”. Who is she anyway?

At first, I thought maybe these were episodes from some wayward 1970’s television show, but no.

I scrolled and scrolled ’til my thumb was numb and never found an end to them. More annoying though was that when I looked at who had uploaded them to YouTube, I discovered that they had been posted by a huge array of different content creators even though the “stars” of these bizarre vignettes all appeared to be named “Karen”.

Don’t get me wrong, I get that one man’s noise is another man’s music and it’s not my place to dictate what sort of content other people should create or enjoy watching.

To be clear, I don’t blame the “uploaders” for this tsunami of repetition. They are all separate, independent people just trying to earn a living — I blame YouTube.

More precisely I blame the You Tube “Algorithm” — that confusing piece of computer code that determines — on its own and without asking — what you like. The Algorithm knows better than me. Really?

I must admit, that like so many others, as a result of lockdowns and working from home this past year, I many have spent a wee bit too much time viewing content online — the dog’s not particularly interested in a game of scrabble these days.

For sure we like watching videos, long or short, or movies or music concerts on our tablet — but only those that we have chosen ourselves — not chosen by some “artificially intelligent” machine parked in a warehouse somewhere.

So, YouTube (or for that matter Netflix) repeatedly getting it wrong is frustrating to the point of being annoying to say the least.

And if we make the mistake of clicking on one of these weird videos even once, the algorithm immediately seems to conclude “Aha, she DOES like strange people in strange places screaming at each other. OK we’ll show her thousands more of them.”

In other words, I make one mistake, and a machine punishes me for weeks.

Yes, I realize that YouTube is about clicks and advertising revenue but has the Covid-weary attention span of the average viewer fallen so far off the rails that they are comfortable with this?

And even if this is the case, why is everyone allowing themselves to be herded and dictated to by the corporate trolls hiding behind the You Tube and other social media algorithms?

I really find it confusing that no one seems to be complaining about this — when did we unilaterally agree to become someone else’s money-making commodity and give up the right to decide what we wanted to watch simply because the content was free?

Am I making this out to be a bigger deal than it is?

I don’t think so.

A content platform that favors one mundane style of content above all others simply for the sake of generating revenue for a very few individuals is like an art gallery that only shows paintings of bowls of plastic fruit — at first glance it seems fine, but it stifles artists and stunts their growth by restricting what they can submit if they want to show their work.

And now, is not the time for stifling creativity — just the opposite.

The world is staring down the face of some really big problems and we need to encourage as many people as possible to develop their creative skills and support their efforts to do so by encouraging the sharing of ideas and insights like never before.

Because if we don’t, where does this all lead?

To a world where a machine tells me what I will eat for supper? 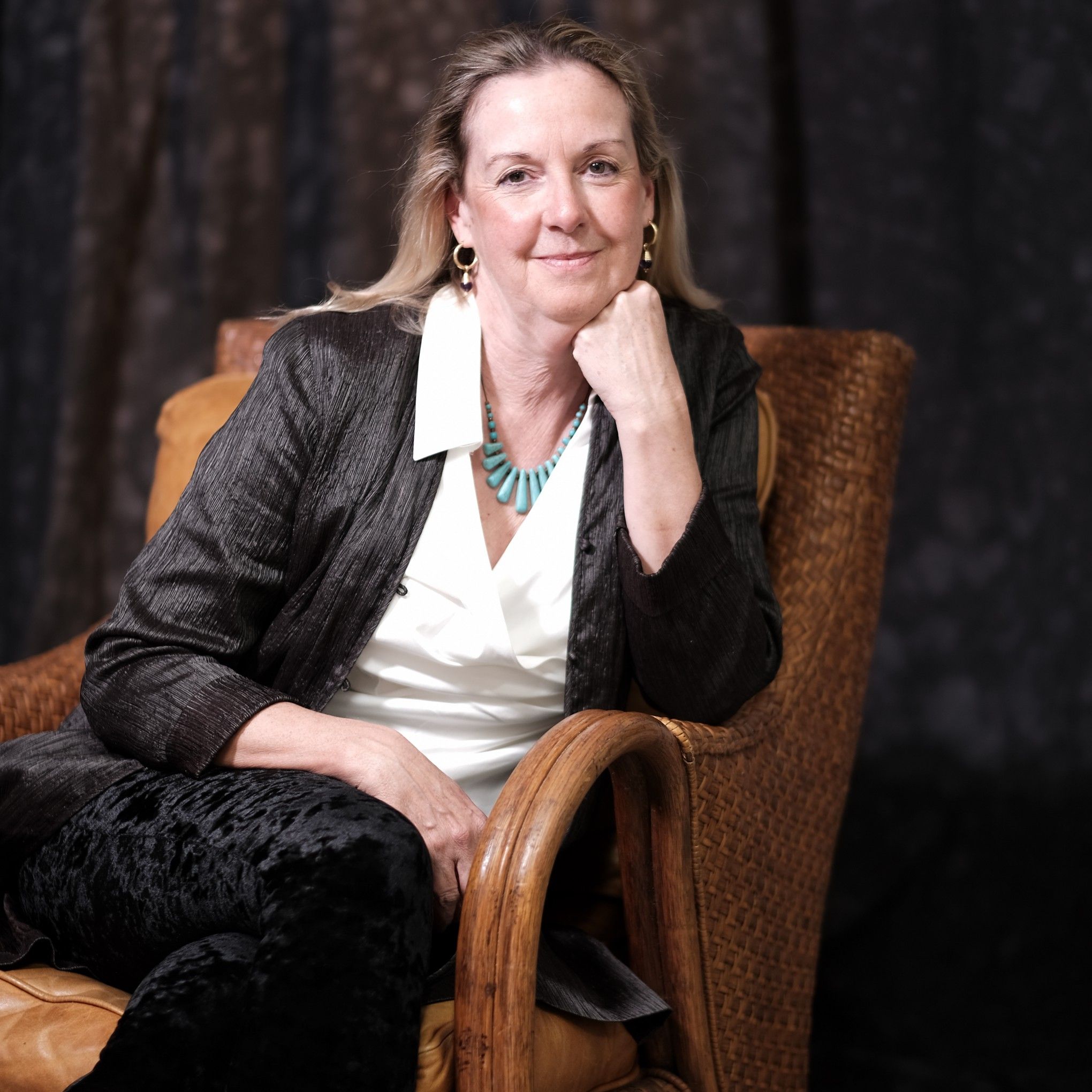