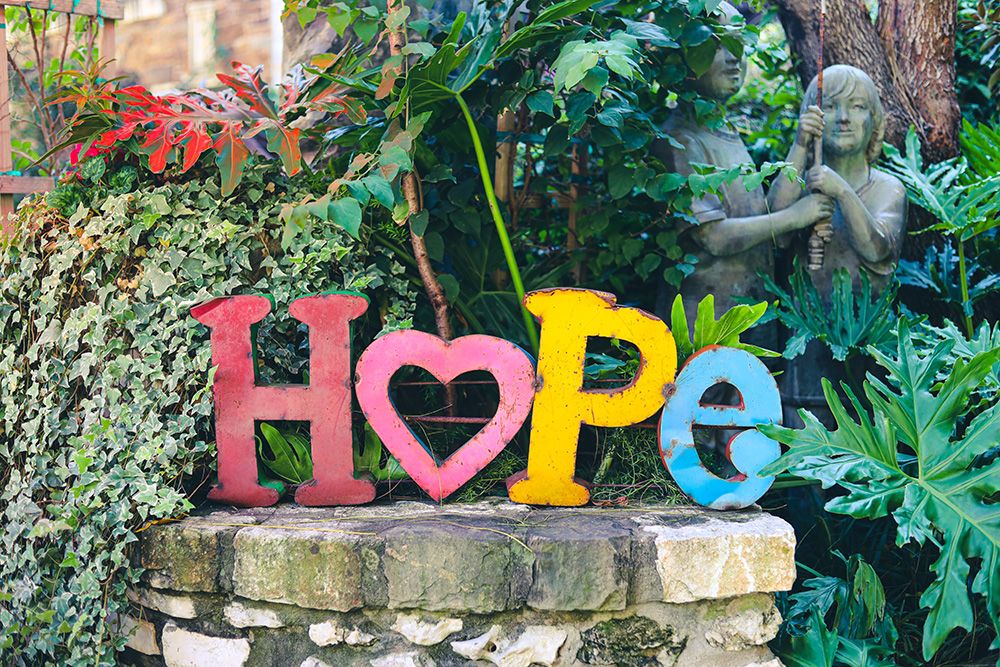 We are now experiencing two pandemics: (1) a COVID pandemic; and (2) a pandemic of negative news.

Every day now we see negative headlines. Yet also every day, many stories about positive ideas and innovations go unnoticed.

The questions we should ask are:

(1) Why is there so much negative news?

(2) Should we monitor what news we let into our minds?… and

(3) Where can we get positive news?

1. Why is there so much negative news?

Humanity evolved in Africa over the last 5 million years, surrounded by a world of severe and immediate danger. To deal with this constant danger, our brains evolved the temporal lobe called the amygdala. It scans everything we see and listens for signs of danger. When it senses danger it puts us on alert.

According to Peter Diamandis, Founder of Singularity University, because of our amygdalas, we pay 10x more attention to negative news than to positive news.

Because news is now digital, and we click on it, our preference for reading negative news is measured so this relationship is becoming even more pronounced. Most news sources are now publishing 10x more negative stories than positive. It’s purely a matter of marketing... capturing our attention = ad revenue. Since every news proprietor's job is to deliver your eyes to their advertisers, the negative stories reign. And we remain glued to the programming.

Peter Diamandis suggests that you try this experiment: Check your newspaper and compare the number of negative to positive stories, it’s at least 10-to-1.

Most newsrooms now operate under the principles “if it bleeds it leads” and “bad news is good news”. It’s always a single act of brutality that captures headlines, while a hundred acts of everyday kindness are ignored.

Professor Steven Pinker, Harvard University Professor of Psychology said that the "disconnect originates in the nature of news. News is about what happens, not what doesn’t happen, so it features sudden and upsetting events like fires, plant closings, rampage shootings and shark attacks. Most positive developments are not camera-friendly, and they aren’t built in a day.”

2. Should we monitor what news we let into our minds

The short answer is yes though few stop to consider how this massive input of negative news impacts our outlook.

A 2017 study by the American Psychological Association found that while most adults (95 percent) say they follow the news regularly, 56 percent say that doing so causes them stress, and 72 percent believe the media blows things out of proportion.

As the President of Envision Kindness Dr David Fryburg said “Every day, people are exposed to negative images, stories, and experiences, We know that this exposure is stressful to the viewer—it causes anger, anxiety, depression, and can affect behaviour, disconnecting people from one another”.

While dystopian visions of the world are possible futures, we can and must also imagine a future of humanity that’s positive to encourage innovation. We can’t expect current innovators and future generations to make their positive visions a reality if they believe our species is doomed for failure. A positive vision inspires us to continue to contribute to human progress and feel that we can push humanity forward.

As leading astronomer Carl Sagan said, “For all of our failings, despite our limitations and fallibility, we humans are capable of greatness.”

What you let into your mind influences your thoughts, conversations, and feelings, driving fear and anxiety for many. These emotional states are associated with increased levels of cortisol, commonly known as the “stress hormone,” which often causes inflammation and reduces the immune system’s efficacy. The last thing anyone needs right now is a compromised immune system.

Peter Diamandis suggests that we go on a media diet to limit how much negative news we consume. Just as we manage our physical health with nutritional food, we should manage our mental health with more positive news.

3. Where to get positive and optimistic news

IdeaSpies was launched five years ago as a global idea- sharing platform to help solve the problem of negative news. At that time we saw that negative news was impacting confidence in the future and quite possibly investment. Coincidentally, according to Medical News Today, while news cycle-related anxiety has probably existed for centuries, it became particularly obvious in 2016, a year packed with global events that polarised communities.

Since then the problem has become worse. There is even a term for it "doomscrolling". A few years ago many did not see the problems associated with negative news, now they do.

Looking out for positive news should help lift your spirits and belief in a positive future. You'll find thousands of ideas and innovations on IdeaSpies, explained simply in 100 words or less, that can be searched by category or keyword.

Writer William Gibson once famously said “the future is already here, it’s just not evenly distributed”. IdeaSpies is trying to even the distribution and it shows a positive future. 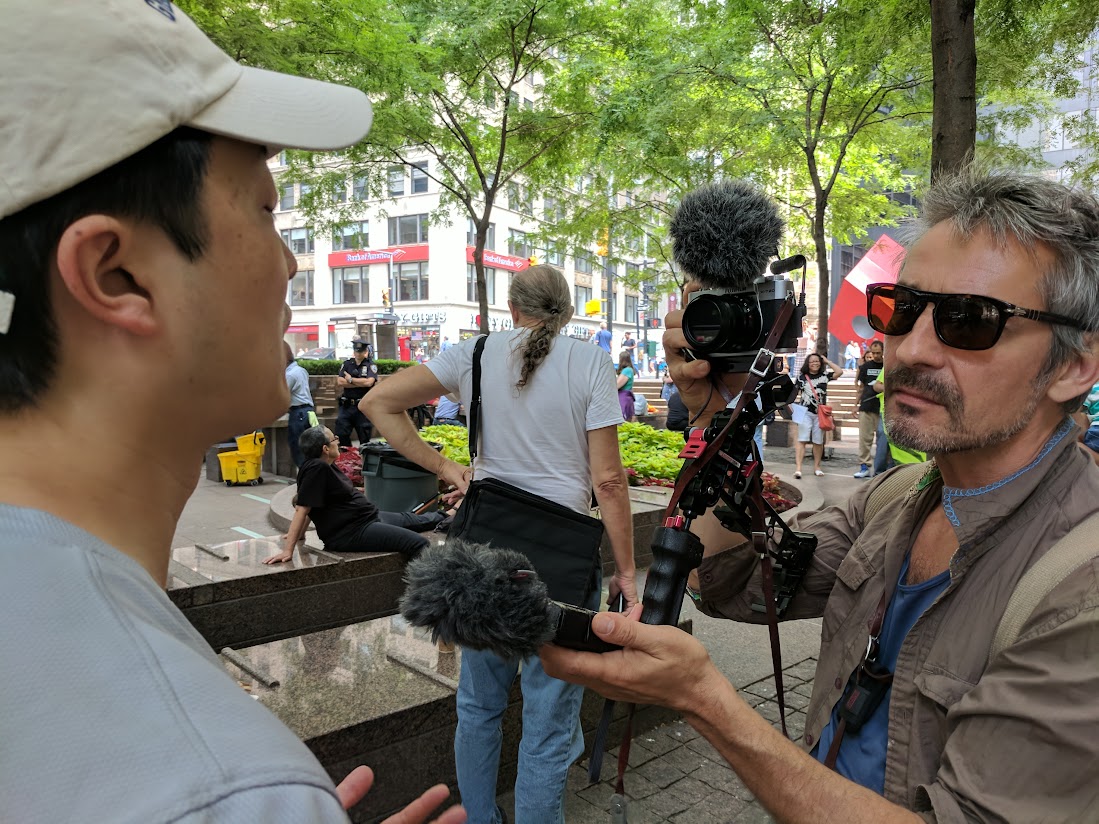 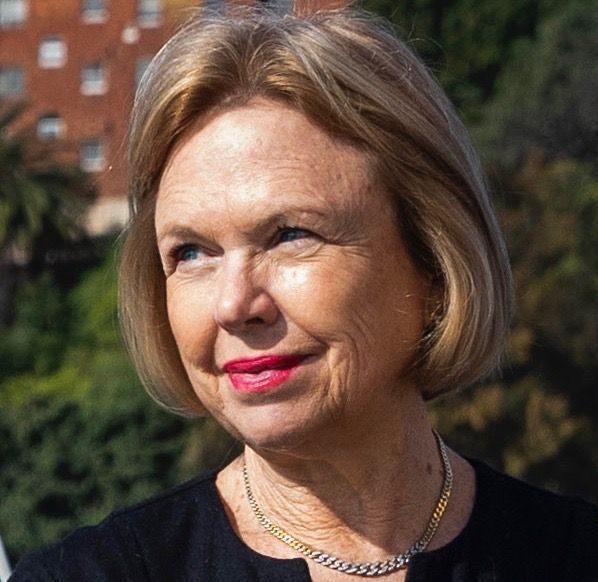