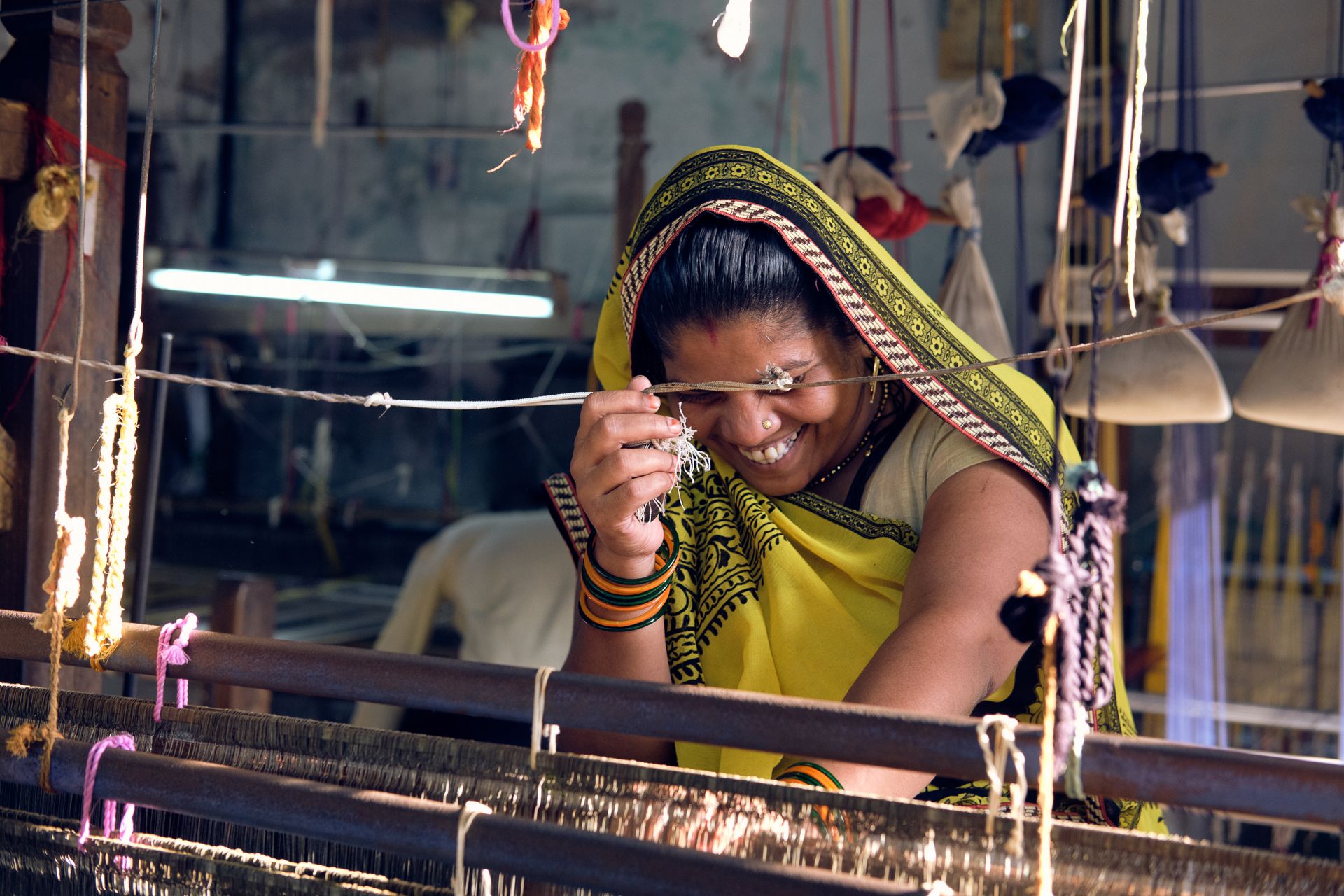 We at LRT are getting a reputation for practicing the “Go Big or Go Home” approach to life and business, but we may well have shattered that ceiling. We’re not featuring one impact artist – we’re featuring 200 million of them!

Almost unbelievably, that’s in India alone. But then, India is the globe’s seventh largest country by area, second-most in population (1.38 billion people in 2020) and the most populous democracy. In retrospect, what better and more impactful way to begin the year 2022?

Few people realize the size of the artisan sector within their country’s borders. Even though this unique body of people is the world’s – yes, the world’s – second largest global employer, the public at large has scant awareness of its importance.

200 Million Artisans (200M) is about to change that, beginning with its home country.

Founded in 2020, 200M set out to rethink and reimagine the potential of India’s vibrant artisan economy. What is breathtaking about this organization is its growth, trajectory and the urgency of its mission.

“Briefly, 200 Million Artisans is an India-based ecosystem enabler,” states the organization, “committed to reimagining the potential of the artisan economy. We bridge gaps in knowledge, resources and partnerships for artisan-producers and impact enterprises with the goal of driving greater inclusion and self-reliance in (that) sector.”

A “Made in India” Goldmine

According to 200M, “Crafts aren’t just India’s heritage, they are her global competitive advantage. They have the potential to ensure the overall well-being of the country’s youth, its women and its diverse communities.”

Their team has been busy driving research-based advocacy starting with unveiling Business of Handmade, a beautifully illustrated website that focuses on the relationship between the cultural economy and informality.

The Catalytic Capital Consortium(C3) recently awarded their enterprise $148,000 to further their mission and build on their existing work. 200M was one of only 14 organizations, and the only one in India, to receive the New Venture Fund’s Grant. 200M will be required to study, document and make recommendations for the role of catalytic capital in India’s artisan sector while mapping investment needs.

This is the kind of left-of-center thinking (dare we say rethinking) that is needed when an organization wants to attract the attention of global actors like the Consortium which has its own grand plans: to create research projects that will help build an evidence base that will fuel additional risk-tolerant investments necessary to address critical global challenges.

This confirms LRT’s view and experience that impactful organizations and movers can change the world for good – if only people will become aware of them! Hats off to the New Venture Fund for recognizing and supporting enterprises such as 200M. NVF plays an important role in searching out these hidden heroes and heroines and providing the evidence that will encourage risk-tolerant investments.

It won’t be easy, but it will be rewarding.

What are the particular challenges unique to this sort of enterprise? We will be following up this article with a personal interview with the organization’s leaders – Priya Krishnamoorthy and Aparna Subramanyam – to find those answers. 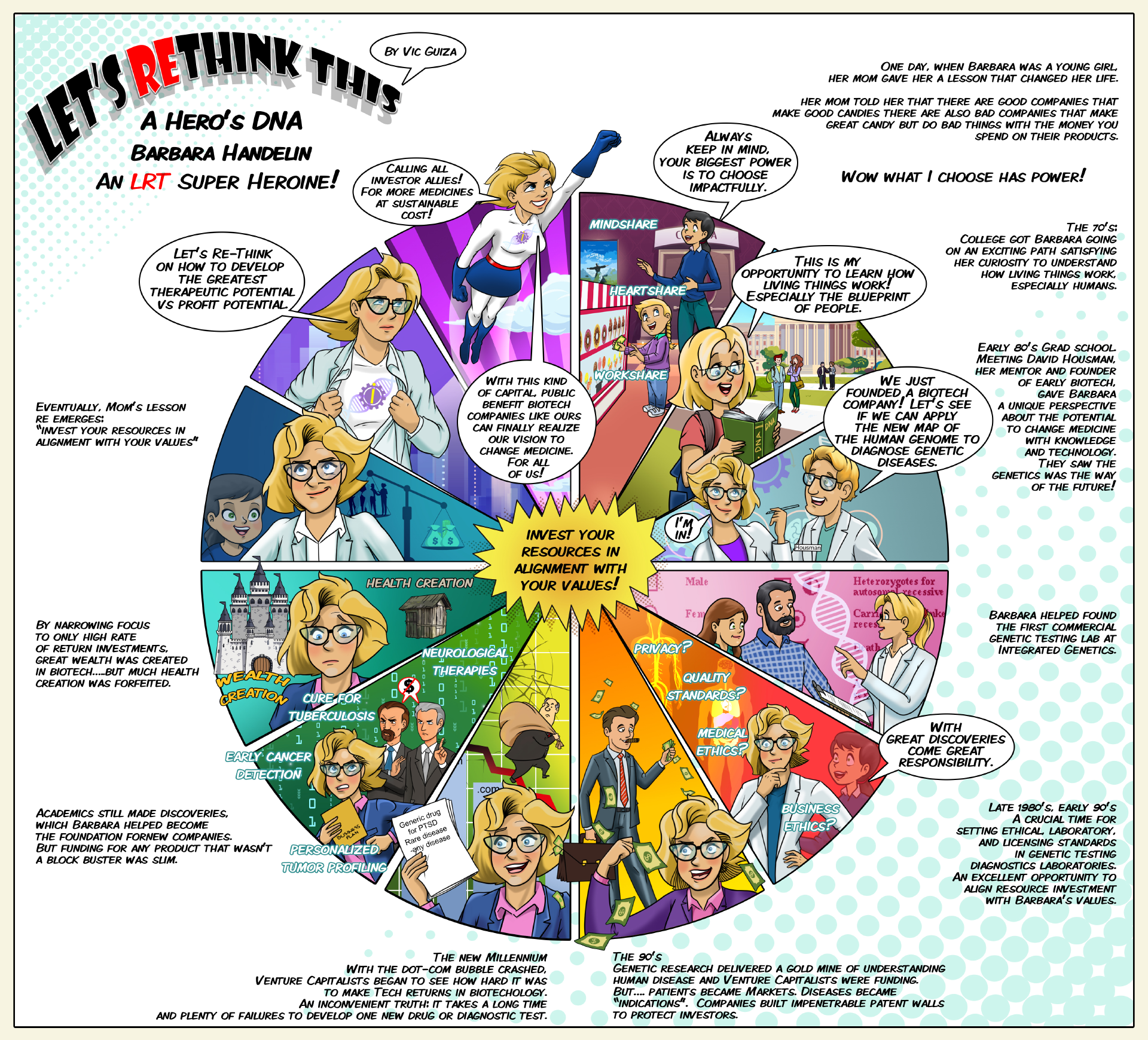