before Healthcare Kills — Or Bankrupts -- Us 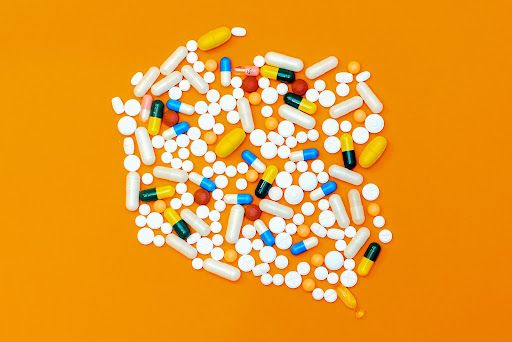 Photo by Michał Parzuchowski on Unsplash

Tom Jordan and his wife, Anne, were both ready to retire when they realized their high cost of prescription medications wouldn’t let them begin enjoying their “golden years” just yet.

A heart attack survivor, Tom was taking seven prescription drugs, just to stay alive. Anne was taking several as well just to deal with the aches and pains that come with growing older.

But then there was the cost.

There are few issues that bring the American people together more than the idea that the cost of prescription drugs is too high.

Polling shows that large majorities of Americans in both parties think the government needs to do more to lower the cost of prescription drugs, and every presidential administration this century, Republican and Democrat, has made the issue at least a rhetorical priority. Yet the cost of pharmaceuticals continues to outpace inflation, costing the U.S. government and average citizens alike.

Like his predecessors, President Joe Biden campaigned on lowering the cost of prescription drugs. He touched on the topic again Friday, when he issued an executive order directing the Food and Drug Administration to work with states to import lower-cost drugs from Canada and told the Federal Trade Commission to ban industry schemes that delay the development of cheaper generic drugs.

According to Actuary.org, Health care spending in the United States is high and continues to increase, as does the spending for prescription drugs in particular. In 2016, the U.S. spent $3,337 billion, or 17.9 percent of the gross domestic product (GDP), on national health expenditures, of which $329 billion was spent on prescription drugs.

Many countries have measures in place to limit advertising by pharmaceutical companies.

In 2005, money spent on pharmaceutical marketing in the United States was estimated at $29.9 billion with one estimate as high as $57 billion. When the U.S. numbers are broken down, 56% was free samples, 25% was pharmaceutical sales representative "detailing" (promoting drugs directly to) physicians, 12.5% was direct to user advertising, 4% on detailing to hospitals, and 2% on journal ads. There is some evidence that marketing practices can negatively affect both patients and the health care profession.

There are alternatives to dangerous and costly prescription drugs that are safer and less expensive. These alternatives come in the form of many natural supplements.

According to the United States Pharmacopeia, natural supplements are natural ingredients that have been in existence for centuries. They include plants, flowers, bark, roots, and herbs that are prepared by a unique process of distillation or cold maceration. There are a lot of supplements that can have a similar effect as prescription drugs without having dangerous side effects.

There is increasing suspicion that several drugs in four widely used classes of non-cardiovascular medications-fluoroquinolone and macrolide antibiotics, antipsychotics, and antidepressants- are pro-arrhythmic and thus increase the risk of sudden cardiac death.

Follow the “Top 6 Safety Tips for Stopping Your Meds” provided by Drugs.com:

How do I get off prescription drugs?

Treatment options for prescription drug abuse vary, depending on the type of drug used and your needs. But counseling, or sometimes psychotherapy, is typically a key part of treatment. Treatment may also require withdrawal (detoxification), addiction medication, and recovery support.

Finally, the couple turned to the American Association of Retired People (AARP), which has 35 million members over the age of 50. The AARP reported that some of its members cope by buying less food, sharing their drugs, using other people's leftover prescriptions, or, most often, going without their medications.

More than a third of the people surveyed for the association said they bought drugs from Canada. Older people can get cheaper drugs from discount plans from drug companies and elder associations, but few are aware of these plans.

Until America rethinks its prescription drug problem, prices will continue to rise and more people will need to choose between meals and staying alive. 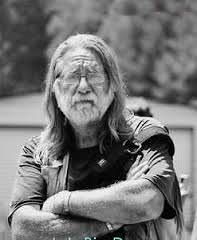