…thinking. There simply isn’t enough of this happening, and our world is suffering from that lack.

Let’s Rethink This (LRT) is here to fault the current worldview in which thinking centers on lusting after the wondrous world of Meta, creating apps to extract as much time and money as possible from its users, producing healthcare devices that will add to a hospital’s purse and subtract from that of the patient, and casting political spins that will disembowel a legislative action no matter its economic and social  benefit to society. And on, and on, and on.

You get the point. Don't you?

Every single ill that we have on this planet is based on someone’s or some group’s way and purpose of thinking. These cognitive exercises have become accepted, codified, acted on and, of course, profited from and – instead of rethought – defended.

It doesn’t have to be that way. And rethinking is the path.

So, What Needs Rethinking?

I suggest that you first need to ask, what doesn’t need rethinking? Look around you. Read the papers. Watch what is unfolding on the TV or your laptop. This is today’s Paul Revere moment: calamity is coming. Wake up. Arm yourself.

How about Politics? Being a “Democrat,” or a “Republican” or any other such political mantle you drape around your shoulders. Government, be it local, city, state, national. And, of course, everyone’s favorite whipping boys – capitalism, socialism, communism…in fact, all the “ism’s.”

This is going to take great courage, as none of the above take kindly to being criticized and your venture into different neural pathways will meet a strong reaction. Such as, back in the day of red-baiting and Joe McCarthy. The president of the University of Chicago at that time, Robert Hutchins had it pointed out to him by a reporter that the school curriculum had courses on communism! (the famed “gotcha” ploy).

I am not going to be drawn into a debate about communism or any other ism as being a cancer. Hutchins made the point: anything and everything that has a negative impact on society needs and deserved to be studied, questioned and – from my perch – rethought.

Some readers might already be aware of my history of having co-founded the immensely successful 501(c)(3) charity, RIP Medical Debt (RIP). Its mission is to raise donations to enable it to go to the debt market or participating hospitals to buy unpayable medical debt for pennies on the dollar and then abolish it. In full. For good.

To date, RIP has abolished over $5.4 billion in such debt, taken off the backs and minds of close to over three million Americans…and just getting started. All this because one individual was jolted into rethinking hs profession as a bill collector, the entire industry of debt purchased as a commodity and even the healthcare system that churns that debt out by the billions every year.

That spark came from my involvement in the Occupy Wall Street movement from 2010 through 2013 which was taking place just a few subway stops from my NYC apartment. Being a former Navy photojournalist, I was compelled to chronicle it in some fashion.

Because of that experience, of resonating to the complaints aired about the social and economic injustices in our country, I became an accidental activist. I put down my camera and stepped in to help in a campaign of theirs to bring to America’s consciousness unjust debt; healthcare being one. I began to question the status quo.

Questioning comes right after realizing (there’s that “re” again) that something is amiss and needs to be rethought. That is the first step in a change of mind. At least it was in my case. I suggest that to be true for you as well.

My taking a second look at medical collections has obviously been rewarding to at least three-plus million Americans…and counting. It also brought criticism from some in my industry and even cases outright ostracism. Some debt buyers wouldn’t sell even uncollectible debt to RIP because we had somehow besmirched their industry. I won’t be looking for employment there any time soon.

On balance, not only has RIP made a modest (very) dent in the amount of healthcare debt out there, it has also spectacularly brought attention to the problem. The media and press has been wonderful, and people are beginning to take notice.

Then there’s the mixed blessing that was gifted to Wendell Potter, the famed Insurance Industry whistleblower, who by walking into a gathering of free health clinics learned that  a significant number of people seeking free medical care had health insurance! His industry had failed, and continues to fail in their role of saving people from medical debt. Worse, they were and are contributors to the problem.

That led to his rethinking his role in that industry, which led to an early and expensive retirement, which led to his testifying before congress and today leading a coalition of healthcare and patient advocate professionals to reduce and/or eliminate OOP (Out Of Pocket) medical expenses. Our Newspaper at LRT reported on this, quite colorfully – go here.

Healthcare industry gadfly, Dr. Marion Mass, comes to mind in her demands that hospitals must rethink the way the treat both patients and doctors.  This is well depicted in the interview and cartoon regarding how unfunny hospital costs and treatments are. We don’t know the price she may have to pay for goading an industry out of its mindset; the EOB has not yet been presented. Decidedly, there are public benefits still being accrued.

I could go on and on with such examples, but that would be REpeating myself and likely not the best way to win the eyeballs and hearts of my reader. Rather, let’s go to where the rubber meets the road. Your change-of-mind experiences.

We have a process in place at LRT which we call Searchlight / Spotlight / Ignite in which we search out individuals, organizations or disruptors of all sorts whose mission is to rethink an existing problem and from that come up with positive social and economic impactful solutions, spotlight their work to give them the awareness they need and then work with them to ignite the public’s interest.

Do you, or your operation, or your movement, or does your software meet that description? Have you come up with that solution, but find yourself ignored by funders? Let’s change that.

Please write us: This email address is being protected from spambots. You need JavaScript enabled to view it. and introduce yourselves. If a semi-retired bill collector can change the world – thanks to his charity being featured on John Oliver’s Last Week Tonight Show – perhaps a shot of public awareness can work for you, too. 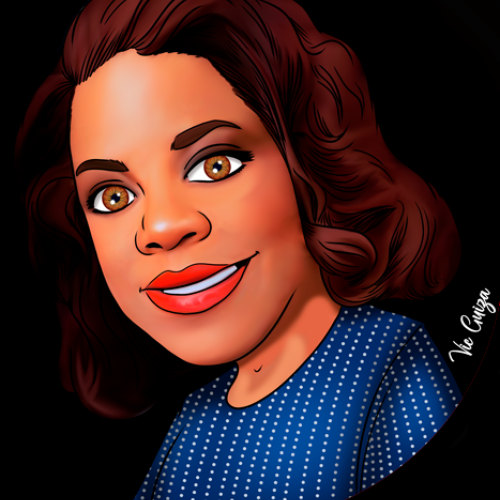 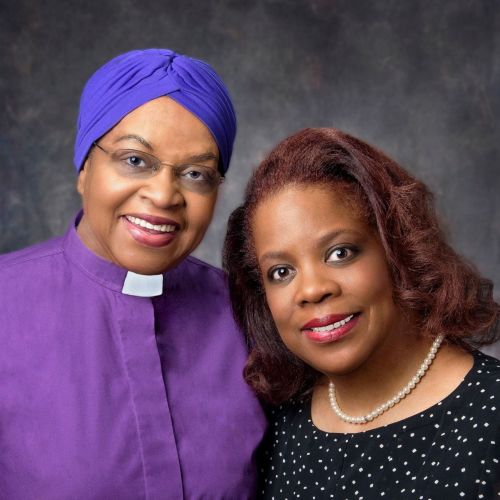 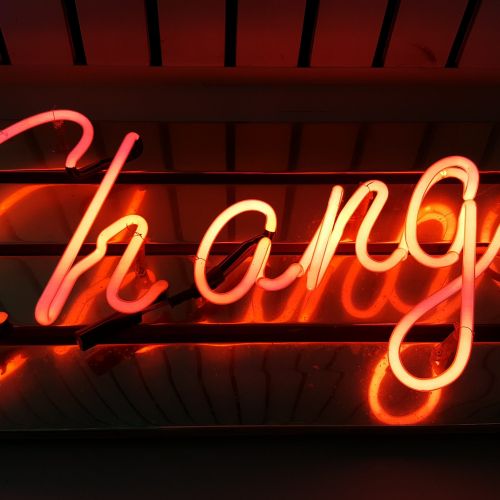